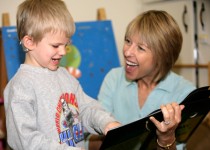 This true story is from inspirational early-childhood educator, Nancy Howson. Nancy encourages us to aim higher, believe more, and assume the best in all of our kids!!

This story is republished with author permission from ExamHealth.

How It All Began

Seven years ago I sat in a room with my co-workers as they briefed me about the children who would be coming into my class in two weeks. For the most part they used the phrases, “do not expect much”, “always takes three steps forward and four steps backwards.”

Then they came to a little boy who I will call Will. They described him to me as spoiled with parents who were in denial. One of my co-workers said that she had informed the parents that they needed to look into a wheelchair because he would never walk unassisted and that Will would always be a “lump of nothing”.

My question to my co-workers was if we do not expect much from these kids why are we here?

The next day was the first day of school and I would finally meet Will. I decided that apart from the data on their diagnosis, I would toss the rest of the staff’s interpretations about the children out the window.

The Day Will Arrived

The first day of school arrived, and Will was the last child off the bus. He climbed the stairs with the aid of his driver slowly and carefully.

Some Changes Needed to Happen

As the year progressed Will, who was once from all descriptions severely tactile defensive, became less so when I changed the programming. The first sensory program that I witnessed was the children exploring shaving cream.

Now I am going to ask you to imagine, you are visually impaired, have some developmental delays, and accidentally put shaving cream near your mouth. I do not know about you but I would be screaming and that is what these kids did.

I started doing their sensory program using condensed milk. It’s sweet, non-toxic and may take a little longer to dry, but with the results that I had, so worth it to use.

The lesson in this story is that sometimes we as teachers need to change our routine.

As the year progressed with the help of a physical therapist, Will was developing greater endurance so that he could walk for longer periods of time. He still needed assistance, but he was becoming sturdier on his feet and could walk at a quicker pace. By the time the end of school rolled around he had exceeded all expectations.

The family asked if I would continue to work with him privately at their home. Throughout the summer he and I would trek outside and by the end of the summer he started to take steps on his own.

He also started to display an amazing sense of humor and started to play games where he would pretend that he was asleep. When he knew that he had us fooled he would start to laugh.

As the year progressed, Will started taking more and more steps on his own. He also began walking up and down the stairs, feeding himself and drinking from an open cup.

For a child who was described with such a horrible term as “a lump of nothing,” he was clearly so much more than he was ever given credit for. He had a strong will and wanted to do what he could by himself. It’s now 2014 (as I am writing this) and Will has recently celebrated his twelfth birthday.

How Is Will Doing Now?

At the age of twelve, he may be non-verbal, but he knows how to get his point across and he has a great sense of humor. Yes, he may need assistance, but he is capable of growth, change, humor, friendship, communication, and development, like all children.

Over the years Will has had ups and downs as well all do. He now communicates using an augmentative communication device. This year he participated in an inter-school games day at Variety Village.

The lesson in all of this is that these children with special needs will never stay the same. It is not our place to predict what their futures will be.

It is our job and our responsibility to provide them with the tools to have every success possible. In the end, never say never, because they will always surprise you.

Education and Behavior – A Free Resource for Parents, Teachers, and Counselors

Donate to Education and Behavior at the Button Below to Give Free Tutoring and Social Support to Children with Disabilities in Financial Need. Contact Us for More Information. 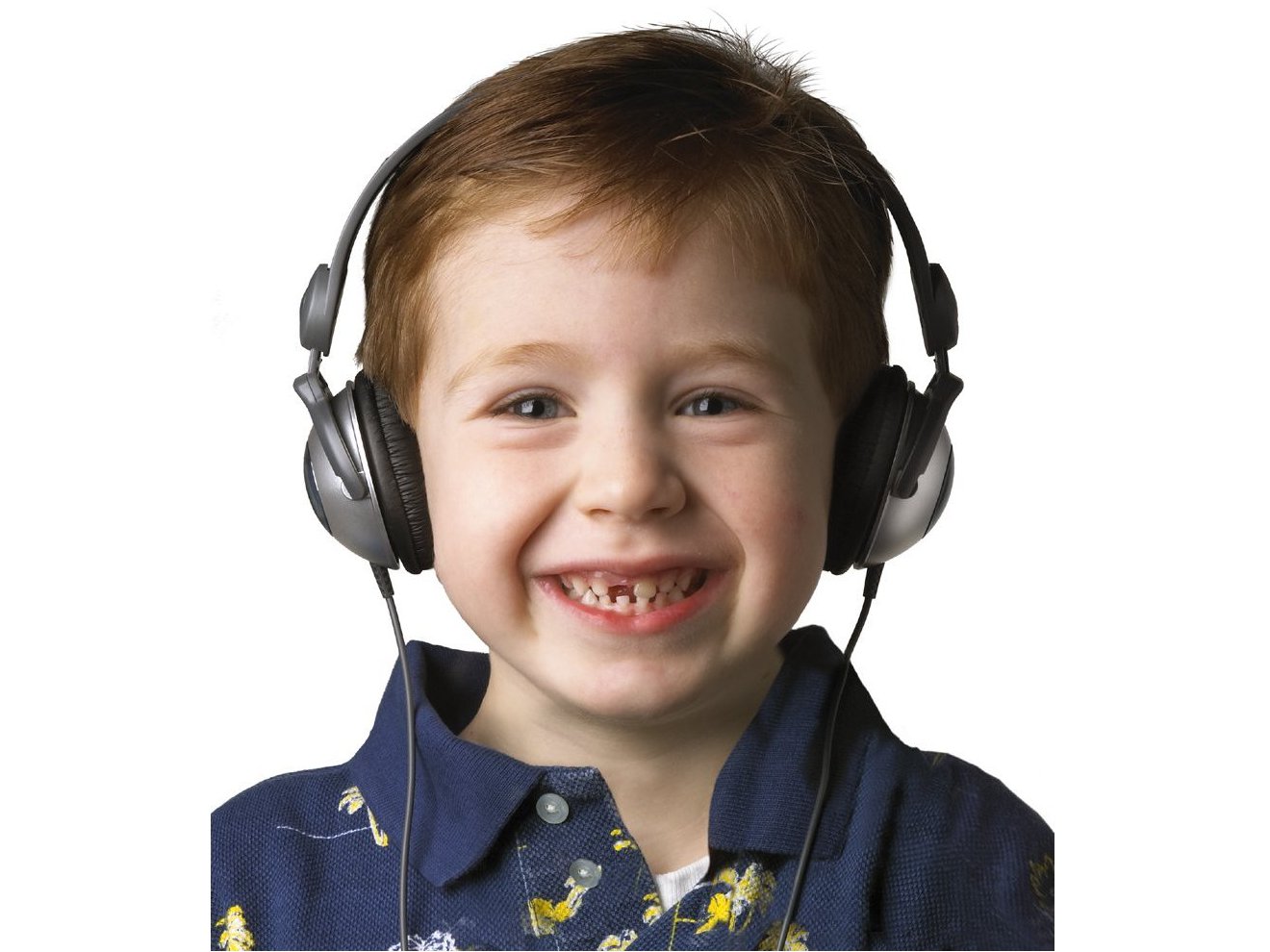 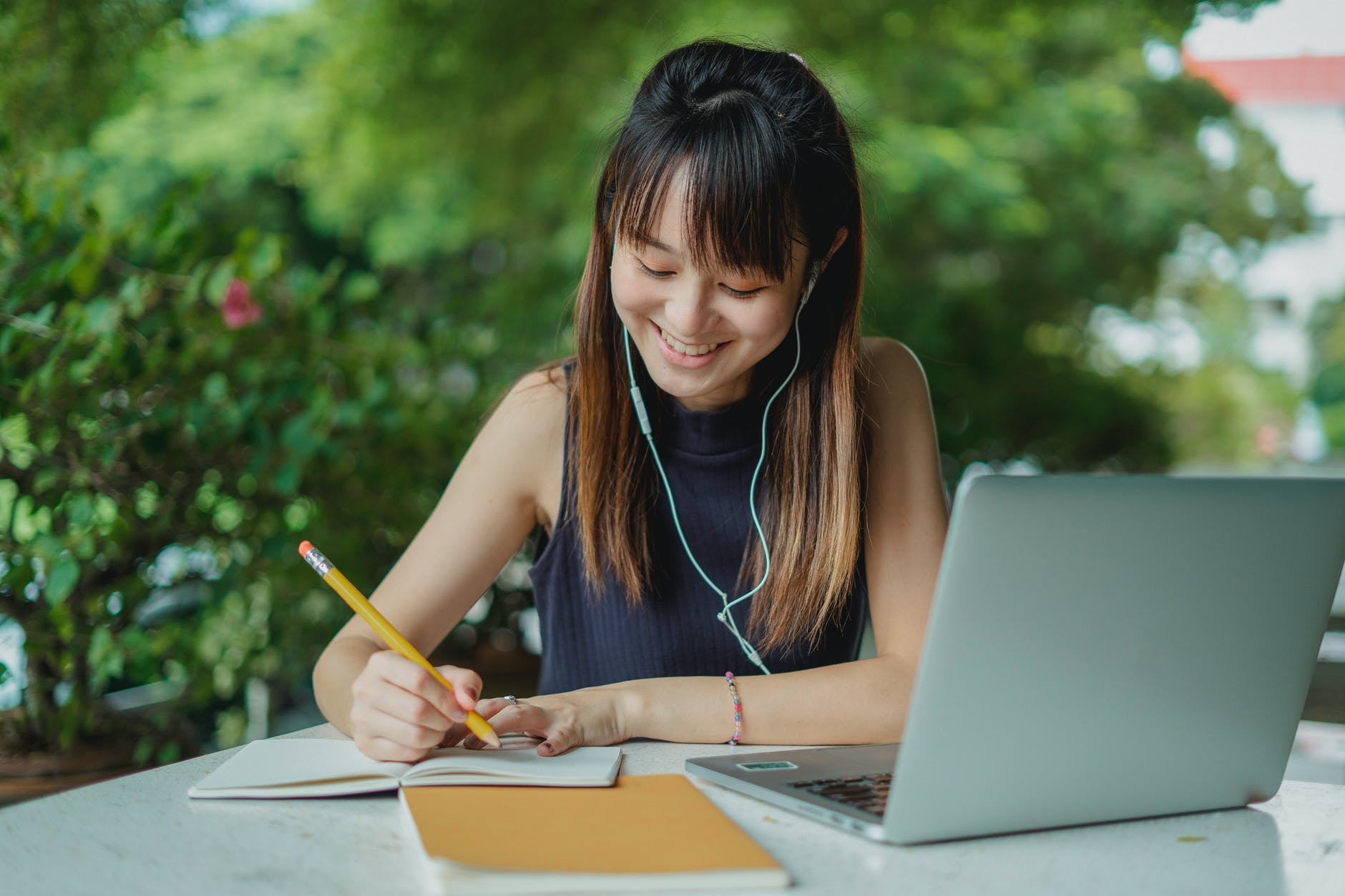 Check Out These 8 Important Tips for Any Student Who Needs Help with Writer’s Block... 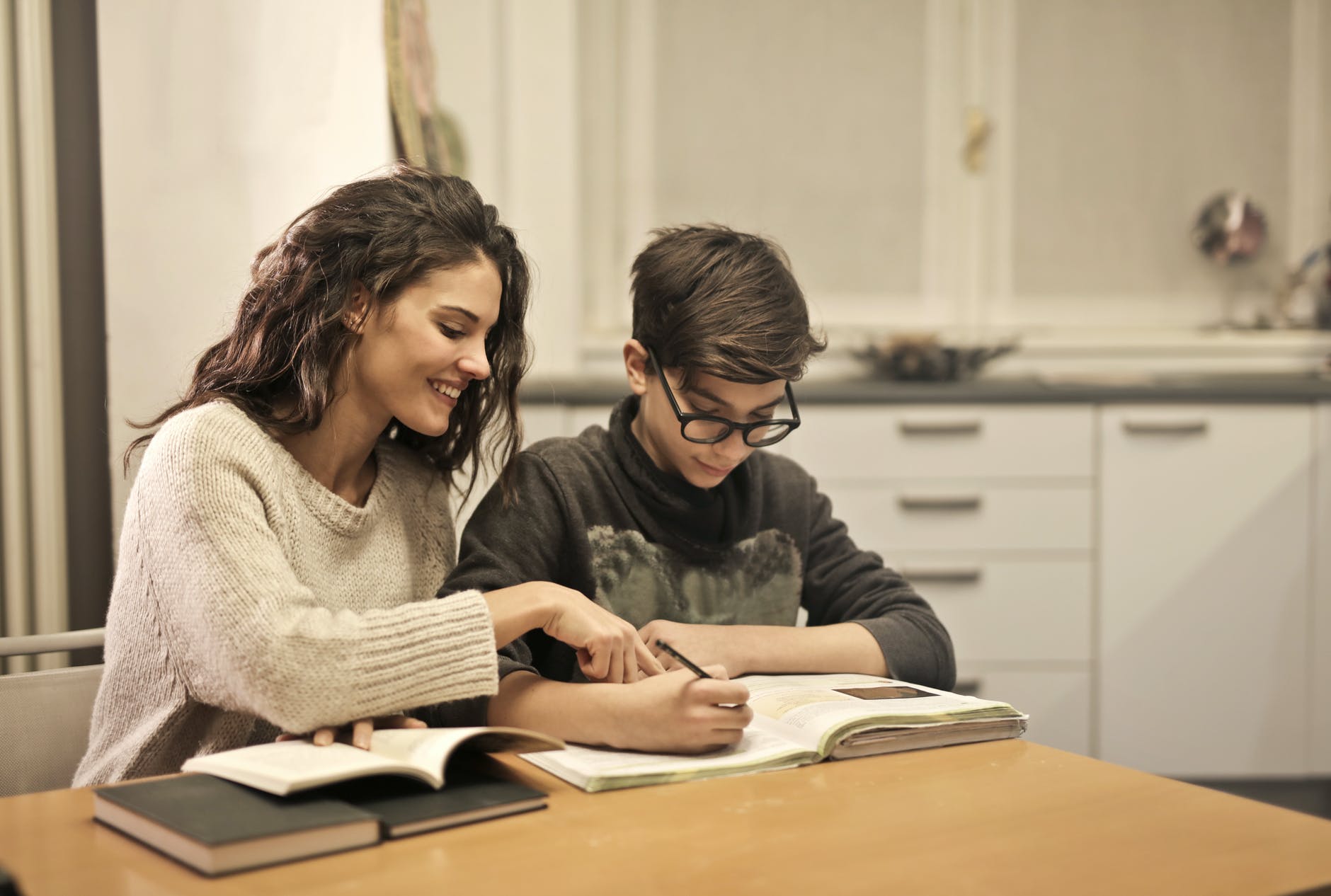 This is How Students Benefit from Writing Expository Essays: (Tips for Students with Writing Challenges... 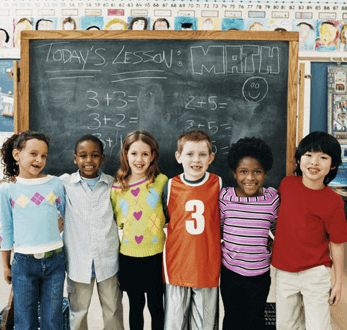 This Evidence-Based Approach Helps Prevent Behavior Challenges in the Classroom 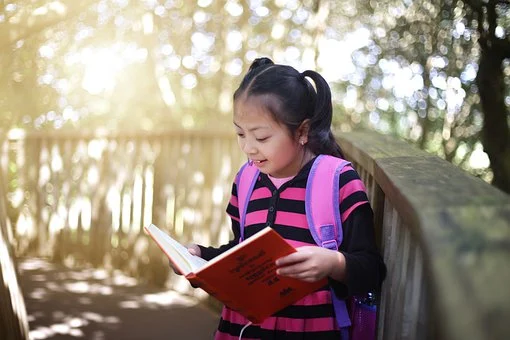 Try These Five Evidence-Based Strategies for Students with Dyslexia 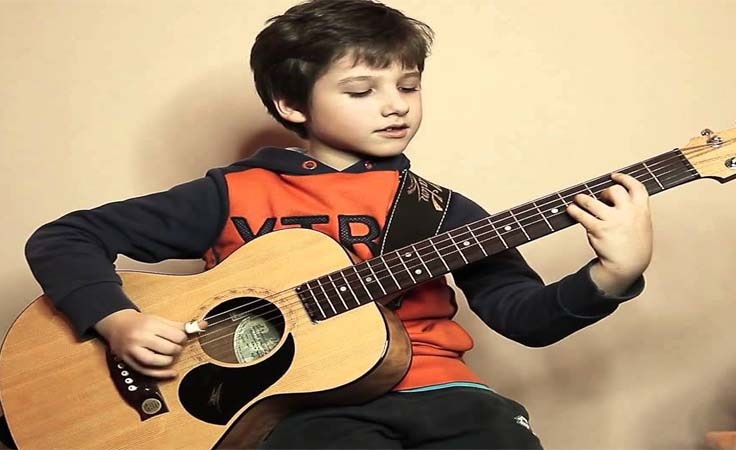 How Does Music Help Children with ADHD?

Donate to Education and Behavior to Give Free Tutoring and Social Support to Children with Disabilities in Financial Need. Contact Us for More Information.