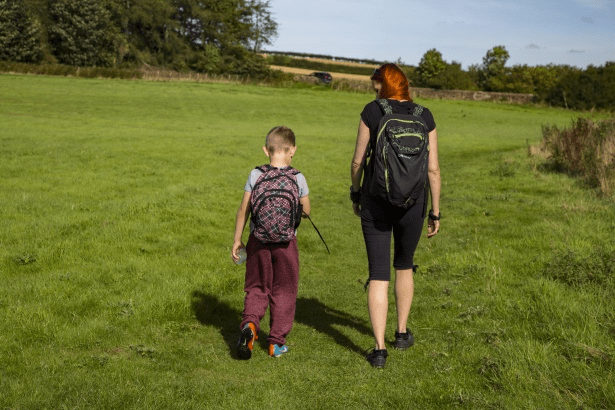 Empathy is defined as “the feeling that you understand and share another person’s experiences and emotions; the ability to share someone else’s feelings”

Interestingly, research demonstrates an impressive correlation between students’ training and skills in empathetic understanding and their academic performance.

Kathleen Cotton, the author or coauthor of more than 70 publications and a former Research Associate with the School Improvement Program of the Northwest Regional Educational Laboratory (NWREL), summarized 37 research documents which provided effective methods or strategies to help children develop empathy. To see Kathleen Cotton’s full summary check out Developing Empathy in Children and Youth.

Both sexes and various racial/ethnic groups were represented among the research subjects. Of the school-age participants, most were students in regular school programs, but special education students were also represented, as were incarcerated youth. Most subjects were American, although the research base also included studies involving participants from Finland, Israel, Australia, and Canada.

Looking at outcome areas, twenty-one of the reports were concerned with participants’ scores on measures of cognitive empathy (the ability to identify and understand other peoples’ emotions) and/or affective empathy (the sensations and feelings we get in response to others’ emotions; this can include mirroring what that person is feeling, or just feeling stressed when we detect another’s fear or anxiety). Other outcome areas include:

Here is what the research showed:

Parenting Style Plays a Role. Researchers have identified relationships between the use of certain parental child-rearing practices and the development of empathetic feelings, understanding, and social behavior in children:

While, there are parents who do all of these things and still have children that struggle with empathy, the research indicates that in general these parenting practices contribute to the development of empathetic feelings and behavior.

Researchers have also identified parenting/child-rearing practices which are negatively related to the development of empathy. These include:

I want to address this finding further. While research indicates that extrinsic rewards/bribes can be harmful (i.e., do what I say and you will get candy, be nice and I will buy you a toy), additional research indicates the benefits of allowing children to earn privileges for behaviors such as following expectations, being responsible, helping out, making good choices, etc. Research also supports the idea that positive reinforcement such as praising and recognizing appropriate behavior is also beneficial. It is important to understand the difference between bribes/external rewards and natural/logical reinforcement (e.g., first clean up you area and then you can watch your show or you need to use nice words and keep your hands to yourself if you want to keep playing this game with your friends). Want to read more about this research? Check out the following research studies: Computational Development of Reinforcement Learning during Adolescence and a Summary of the Effects of Reward Contingencies on Interest and Performance.

Related Article: 25 Privileges You Can Let Your Child Earn for Good Behavior

Research supports that empathy training to enhance empathetic feelings and understanding and increase pro-social behavior is effective. This applies to children of all ages and to adults, and characterizes both full-scale empathy training programs and short-term treatments. The specific components within empathy training approaches that are associated with increases in empathy include:

Education and Behavior – A Free Resource for Parent Educators and Counselors